Generalizations in the Shower

During a quick shampoo, my 8-year-old son starts sharing a “pattern” that had *just* occurred to him.  He starts explaining a beautiful mathematical truth and I beg him to repeat it once he rinses off.

Here is his explanation of his pattern, expressed one way as 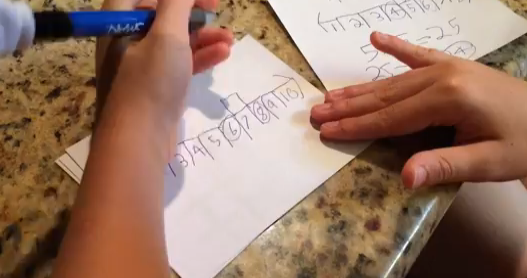 After I finished recording the video, he asked for a calculator, and promptly tested his pattern with bigger numbers.  Upon pressing ENTER he said, “YES!” with a fist pump.  “You see?  It works!  It’s minus 1, see?  I knew I was right.”  It was also quite fun to watch him ponder place value for his second calculator example.  He typed several numbers, erasing them before hitting ENTER because he knew they weren’t correct.  He confidently pressed ENTER once he realized that 99,999 is between 99,998 and 100,000 (he carefully counted those zeros!) 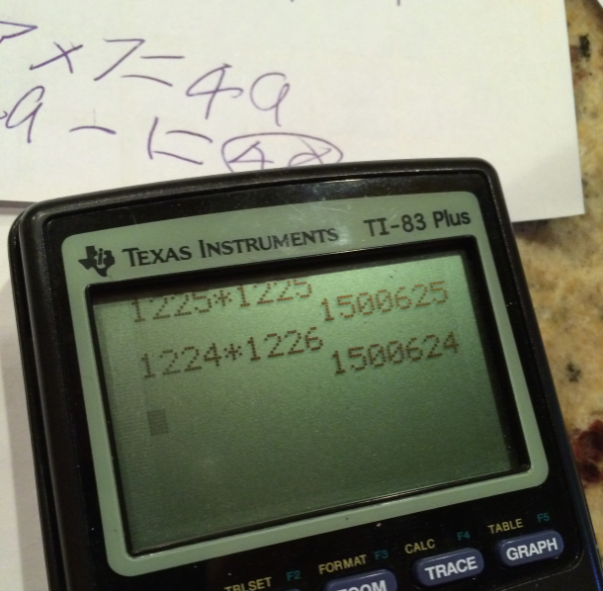 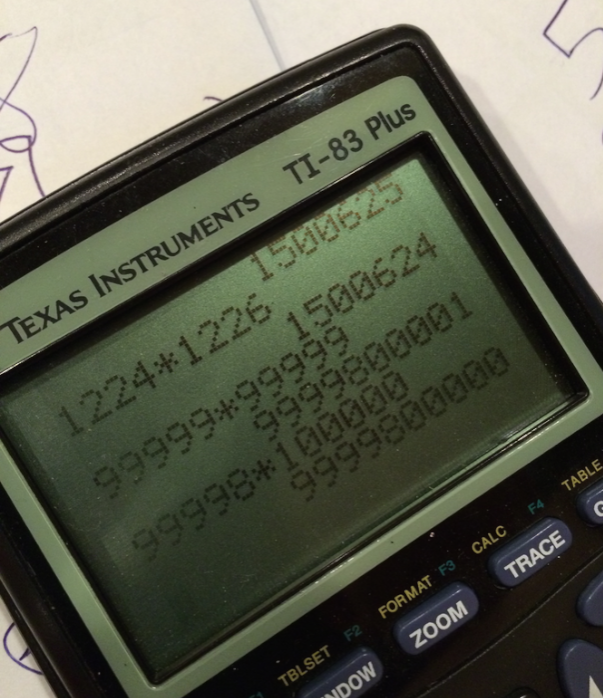 I talked him through the algebraic notation shown above, and his matter-of-fact response was, “Hmm.  Yeah, I get that.”

I kind of believe him. 🙂

Tweet
This entry was posted in Algebra 1, Pre-Algebra and tagged Algebra, communication. Bookmark the permalink.

2 Responses to Generalizations in the Shower