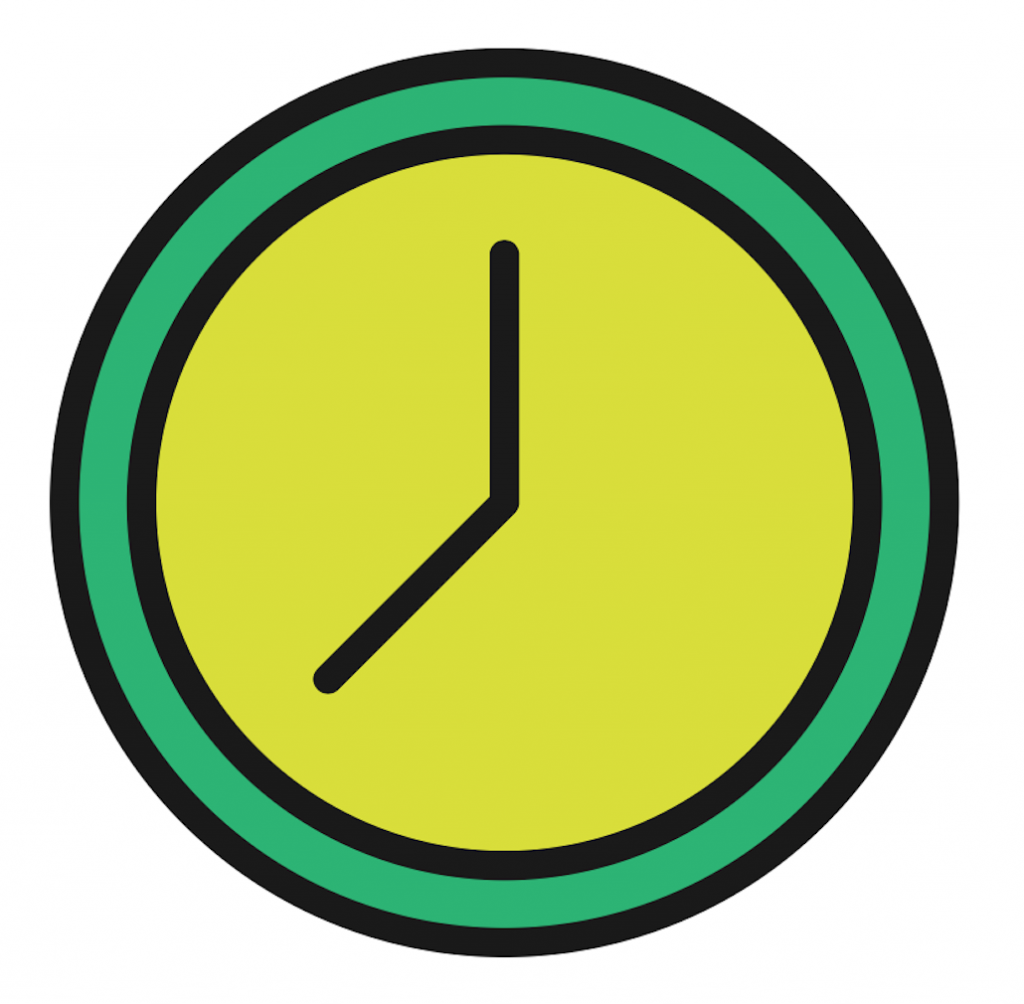 Five minutes before the end of class yesterday, a student made an interesting claim while everyone was working on something else. She said, “Did you know that by the time you’re 90 years old, you will have been asleep for 9 whole years?!?!”

I told her I hoped not, and that 30 years would probably feel a whole lot better.

Every nearby student was shocked by my claim.  Absolutely disgusted and disappointed. How could I say that?  Could THAT much time be devoted to dozing?

We had a quick chat about the ideal average of 8 hours of sleep per night, and they quickly realized that, of their 13 short years on earth, they’ve already been asleep for over 4 years. While I saw students’ faces droop at the realization, they sure were motivated to explore this side conversation.

So… who’s going to turn this idea into a Desmos Activity? 😉

Speaking of… I had a math moment with my pantry this week.  I was rooting around for a snack and was suddenly struck by the number of boxes and packages that show dilated food stuffs.  Most were enlargements, but one cracker was a reduction.  I put my munchies on hold and grabbed my phone to snap a few photos, and this was born.  It’s in draft-mode, and I appreciate the feedback folks have been sharing on Twitter, and/or any edits you make and share back.  I’m hoping to have this polished and ready to go for my 2017-18 students.

Now, about that snack…

Tweet
This entry was posted in Algebra 1, Pre-Algebra and tagged communication, Desmos. Bookmark the permalink.